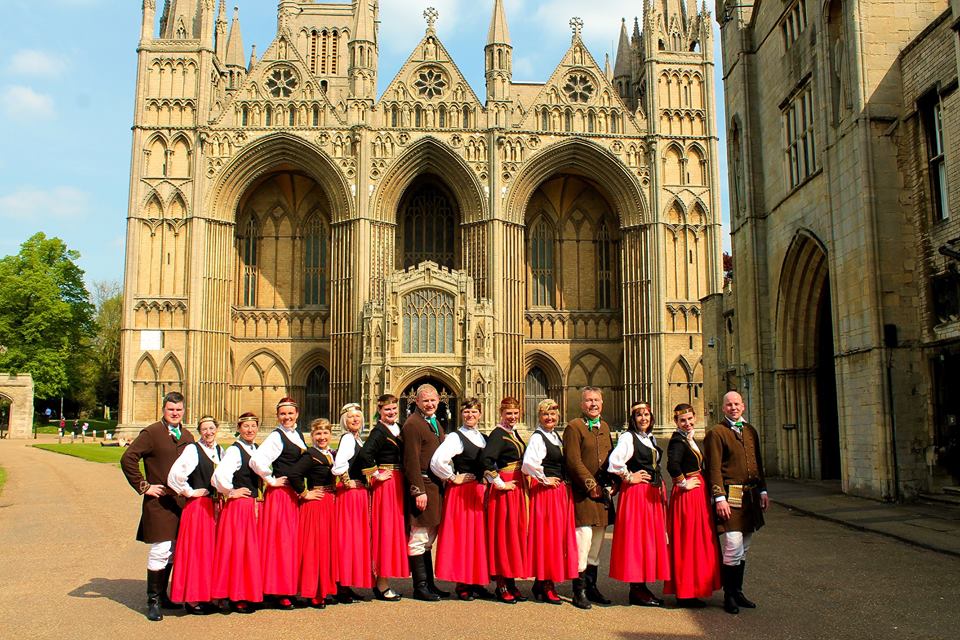 Latvian Festival Of Culture – Bradford May 2014 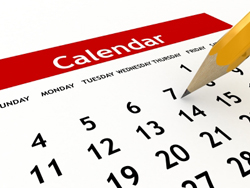 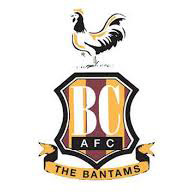